How NetSuite Helped a Company Survive the Dog Days. 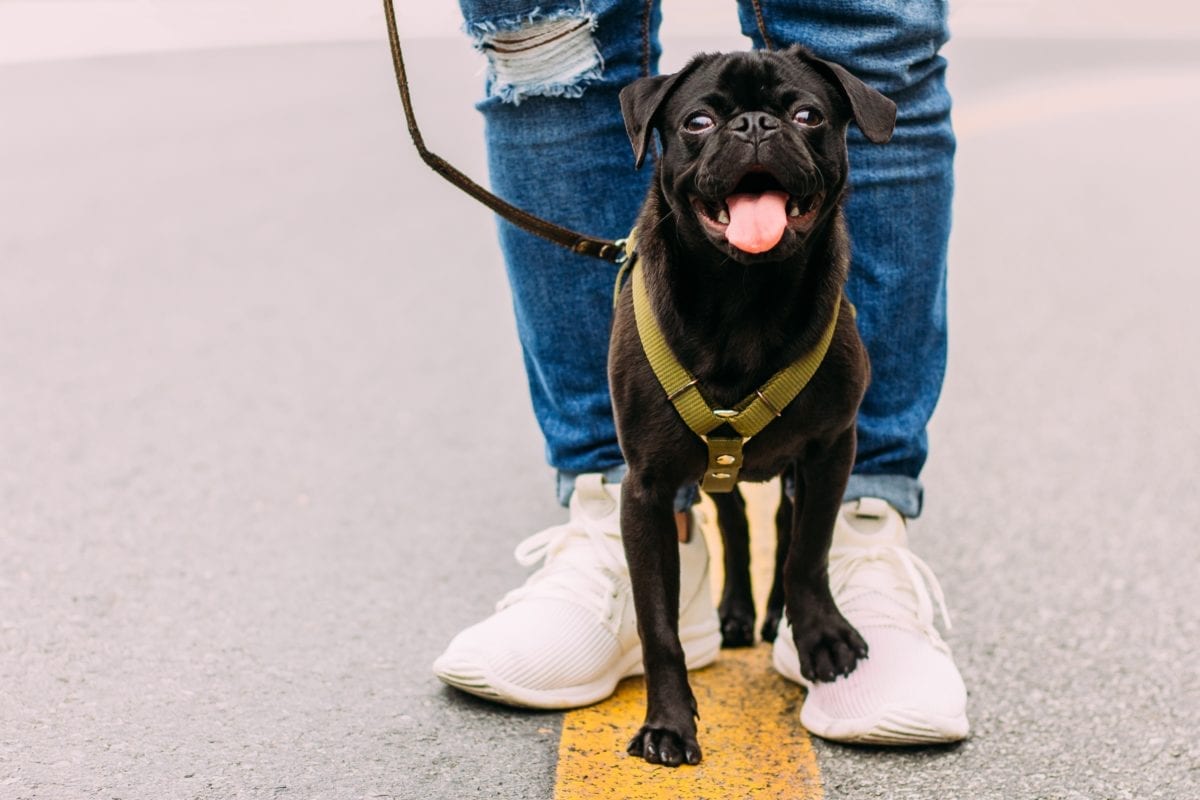 From its initial T-shirt design made in 2007 to the more than 500 SKUs it offers today across apparel, totes, coffee mugs and more, Dog is Good has grown steadily every year by connecting to people in a special way – through their love of their dog.

“We’re really about how great people feel when they’re with their dogs,” said Gila Kurtz, who co-founded the Los Alamitos, Calif.-based business with her husband Jon. “We sell your first two minutes when you get home. Your spouse, your children, they don’t come running to greet you and jump all over you the way your dog does. That connection is what we’re about.”

Gila, a professional dog trainer, and Jon, a Navy Captain, felt they were on to something when they first began creating and testing apparel designs on the Dog is Good theme, but it was a few years after they formally launched the company and a year after Jon had retired from the Navy and was focused full time on the business that they realized they were truly reaching their audience. While selling apparel at a pet industry event, one woman kept coming back for more. Gila assumed she was buying gifts.

“She said, ‘no these are all for me. This is who I am. You speak to me as a dog lover,” Gila recalled.

The business took off, roughly doubling growth each year with a handful of key decisions that helped propel the business onward. One was getting into the licensing business. Jon had been considering licensing arrangements, but when a licensing agent reached out to the couple after seeing Dog is Good products while on vacation, they went for it and it has become a pillar of the business. Dog is Good now licenses its goods to a well-known shoe manufacturer, the largest manufacturer of medical uniforms in the US and the largest supplier of licensed Christmas ornaments.

Another pivotal moment was when a friend operated the Dog is Good booth at an industry event the Kurtzs couldn’t attend. She did so well she continued to sell at events around the east coast. She now makes six figures selling Dog is Good merchandise and apparel. The Kurtzes realized this was a perfect model for them. They now have about 50 independent DIG Exhibitors selling Dog is Good as a side gig. Dog is Good provides training, some advertising and guidance, and the exhibitors buy from the company and resell the products at events, pop-up shops, even going in to local businesses. Last year, DIG held their first conference for their Exhibitors.

“They’re dog lovers who just want to be around dogs and embody what the brand is about,” Gila said.

That business, combined with hundreds of different wholesale accounts per year and webstore sales meant Dog is Good was rapidly outgrowing its existing QuickBooks system for accounting and managing inventory on spreadsheets. At the time, the systems they had in place were not able to be integrated.

“It was a snowball going downhill and we were just trying to get out in front of it,” Jon Kurtz said.

In 2012, the company implemented NetSuite to manage inventory and financials. NetSuite now helps the business manage roughly 500 SKUs at the 10-person company, while the Kurtzes are considering whether to implement the warehouse management system to help streamline operations in the warehouse. Dog is Good provided one of the most popular booths at the recent SuiteWorld conference in Las Vegas, where attendees got the opportunity to interact with puppies from a local shelter. Dog is Good is now considering working with wellness organizations to bring dogs into the workplace to help with employee morale. Wherever the business takes them, the Kurtzes are positioned for the future with NetSuite.

“The reason we went with NetSuite is you never have to change—it’s infinitely scalable, from the smallest business to the largest multinational,” Jon said. “It solved all our existing problems and problems we weren’t even experiencing yet.”

To hear more about Dog Is Good and learn more about their growth story, click here.