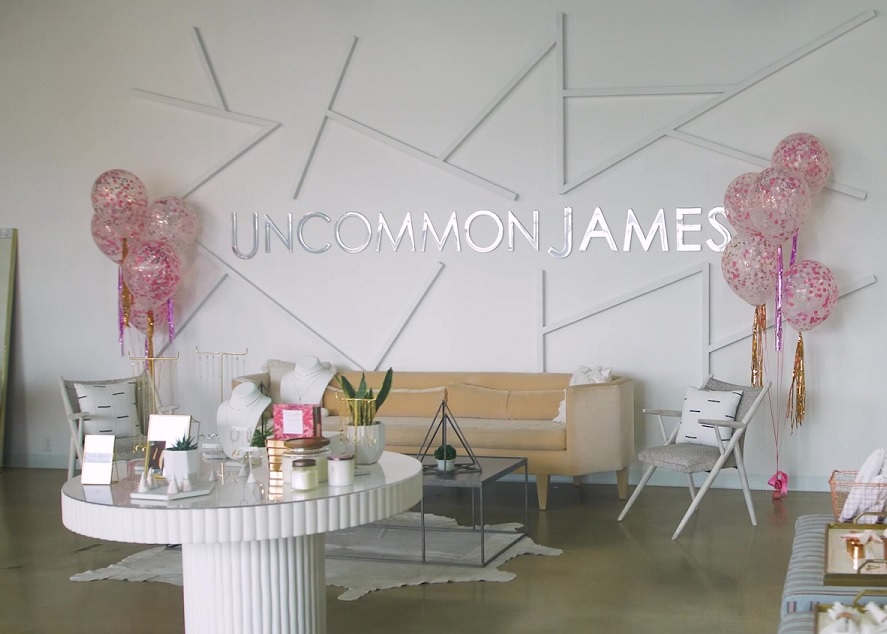 Kristin Cavallari was thrust into the spotlight when the reality series Laguna Beach hit MTV in September of 2004. Her fame only continued from there with roles in television and film as well as another stint in reality TV with the Laguna Beach spinoff, The Hills. She’s hosted red carpet awards shows with E! News, and she headed up an incredibly successful shoe collaboration with Chinese Laundry for six years.

However, something you may not be as a privy to is the fact that Cavallari happens to be a successful entrepreneur, too.

In 2017, she followed her dreams of starting her own company and launched Uncommon James, a collection of timeless, effortless and sophisticated jewelry for women on-the-go. She bootstrapped her way through the company’s early months, working out of her home with a remote web developer and a little help from her husband, Jay Cutler.

The show catapulted Uncommon James to massive success overnight, causing the company to sell out of every piece of jewelry. Not only did Cavallari realize she needed to hire more employees and increase inventory, she also desperately needed the right business management tools to grow beyond the challenges associated with such extreme growth. Not to mention, Cavallari planned to open a flagship store in Nashville, Tenn., amid all of this.

Running on multiple plug-ins and eCommerce solutions, the Uncommon James leadership team began looking into new software that could handle all of their purchase orders, inventory, financials and customer management under one system and in real time. Cavallari admits the researching process didn’t take long—Oracle NetSuite was the only solution for Uncommon James.

“It’s one thing to start your company, but to get it to the next level, you have to have NetSuite,” she says.

Watch the video above to find out why Kristin Cavallari trusted NetSuite to handle Uncommon James’ business management needs, and why she’d recommend it for any founder looking to take their company to the next level.

This article was originally posted on the NetSuite blog.